Matty Graven McKechnie is a Nepean-born, once-bedroom-rapper, cross-Canadian rail-riding troubadour, lyrical time-traveler, twang-thunder-picker, dad, wordsmith, melodic mystic, and nature appreciator. Through his 11 albums, that touch on many different life timelines, there is a never-fading guiding light that shines inwards, on the keel of an even but passionate voice, and illuminates feelings of honesty, hurt and hope. Having shared stages with Kathryn Calder (New Pornographers), Slow Leaves, Megan Nash (2019 JUNO nominee), Tanya Davis, The Wooden Sky, Steve Poltz and Al Tuck and more, Graven (Matty McKechnie) is an ambitious and prolific wordsmith. On his 2015 release 'Channelsurfing The Seas Of The Cinematic Mind', he had production and engineering from Charles Austin (The Super Friendz, Aqua Alta) and drumming from Dave Marsh (The Joel Plaskett Emergency). The 2017 LP 'Jaybird' had a few singles that found repeated college and terrestrial radioplay in pockets across Canada. His most recent single 'Hymnal' was produced by Jim Bryson (multi-album creator and sideman for The Tragically Hip, Kathleen Edwards, The Weakerthans) and has been played several times on CBC Radio One, CKDJ, CHUO and was placed on several 'Best of 2018' lists on CKCU. Graven has played POP Montreal, Shazamfest, Fusefest, RBC Ottawa Bluesfest, Marvest and is releasing a new record this spring. For Jazzfest, he will be teaming up with power-pipes Valley songbird Vicki Brittle and his guitarist Gideon's Jazz band The Firing Squad. 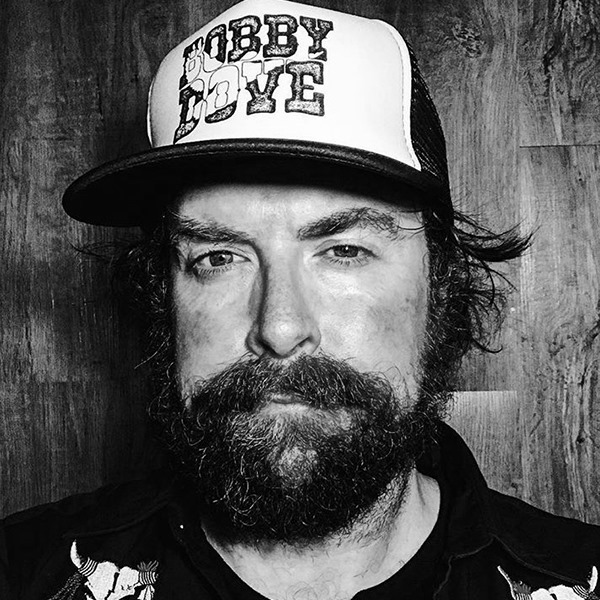 Come for the food

COME FOR THE FOOD

Doors open at 6am Monday to Friday for breakfast and coffee.

Stay for the drinks & Entertainment

stay FOR THE DRINKS & ENTERTAINMENT

Get in touch with us